One of the top perks of living in Seattle is the vibrant and happening Seattle music scene, being surrounded by some of the most exciting concert venues in the country. Seattle is the birthplace of Jimi Hendrix and the origin of Nirvana, Alice in Chains, Pearl Jam, Heart, The Foo Fighters, and Death Cab for Cutie. Jet City fueled the grunge movement in the 90’s and set the stage for the indie takeover. Also coming out of Seattle was Sir Mix-a-Lot and the rise of hip-hop. Today, artists big and small dream of performing in the historied city. Check out the best venues in Seattle – a great way to see your favorite musicians in person or learn about new, up-and-coming ones. From big venues bringing in nationally acclaimed names to the small but beloved music spots, everything comes together to make the Seattle music scene the lively and unforgettable place it’s been for decades on end.

The Best Concert Venues in Seattle 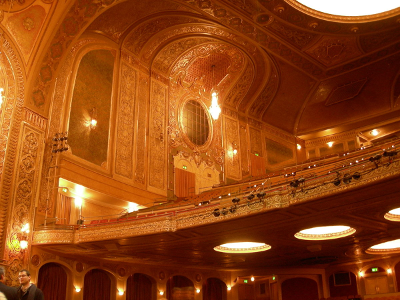 It may not look like much from the outside, but the interior of The Paramount Theater has intricate architecture that transports its guests to a more elegant time. The theater was built in 1928 at the dawn of modern cinema. In its time, The Paramount has been a ballroom, a vaudeville stage, and finally a concert hall. The Paramount Theater is one of Seattle’s favorite venues to catch live performances by famous musicians. 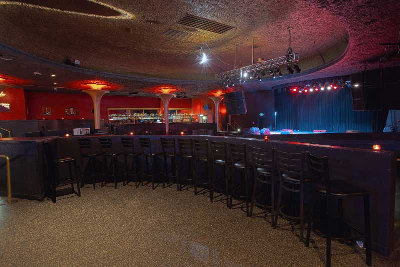 This beautiful venue is perhaps the best spot in Seattle for an intimate musical experience. Crowds lean over the edge of the stage so close they can reach out and touch the musicians. The building has a welcoming indie energy that makes everyone feel like a part of the music. For a modest price, visitors can sit at a table by the bar. Sound resonates beautifully throughout the chamber, creating an unforgettable night. 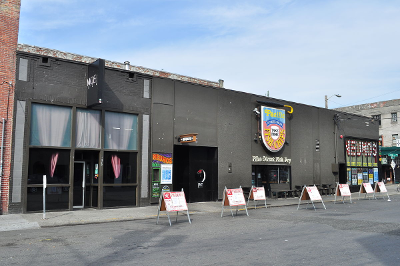 This building all but rose from the ground as grunge took over Seattle in 1994. With three full service bars and a small, intimate stage, the concert space is as dank on the inside as it is on the outside. The walls echo with the angst of a thousand musicians.  Neumos is one of the small music venues that make up Seattle’s underground music scene.

The unspoken motto of this multipurpose space is the bigger, the better. In 1962 when it was built, the arena could house 13,200 people. It has been reworked, expanded, and remodeled 8 times in the past 45 years, and can now contain 15,354 attendees. A complete remodel has already been approved for 2020, which will bring the number up to 18,600. Though not built with acoustics in mind, the Key Arena is where most big names perform due to the size of the venue.

Seattle is the home of the music lover. Home to gigantic music venues and small locales alike, the heart of downtown Seattle is the place to absorb a highly eclectic music scene.

Looking for a place to live in the heart of it all? The Eden may be exactly what you’re searching for.

Get up to ONE MONTH FREE on select homes!

GET IN TOUCH with our leasing team for full details.