Samuel B.
Rating: 1.5
So far, the staff at The Eden have been absolutely lovely, and the recent renovations to the unit look great. However, it is abundantly clear that the property is severely understaffed, and that has significantly impacted my experience in a number of negative ways. Before we moved in, we pointed out a number of small issues with the unit. The leasing agent diligently took notes and promised us that those issues would be resolved before we moved in. Unfortunately, they were not. When we did move in, we were then promised the maintenance worker (the only one, for 144 units) would come by our apartment before the weekend to address the issues. Unfortunately, he was not. Then, the following Monday, the maintenance worker finally shows up. He very kindly spent an hour or so at our apartment, but he was clearly very stressed (I would be too if I were solely responsible for 144 units in 6 buildings). Unfortunately, of the 5 tasks we were hoping to be fixed, he half-fixed 2 of them and said there was nothing he could do about the other 3. Again, this was all after we were told the issues would be fixed prior to move-in. The property advertises secured outer entry doors to the buildings that require a fob in order to reach the apartments. However, I've noticed on our building that there is a secured outer door only on one side of the building. The other side of the building is totally unsecured, and anyone can walk up to any of the apartments in this building with no fob at any time. In the parking garage, there has been a very large standing puddle of water above a clogged drain for the entirety of the 8 days that I've been here. This is a sanitary concern because standing water can carry a lot of disease, but this is also a practical concern for anyone who is unlucky enough to have a parking spot on the far side of the giant puddle and has to navigate around or through it on foot. This brings me to the experience I had last night: As I've only been here a week, I'm still moving some odds and ends into the apartment. Last night, I arrived in the parking garage with a car-full of my things, hoping to make a few trips in the elevator to move them into my apartment. But, when I went into the elevator room attached to the garage, it was immediately clear that the carpet of the room was soaking wet, totally saturated with water. So, while I was holding my things, I called the elevator, but the elevator never came. Another resident later told me that it had been broken for six hours, yet there was no sign anywhere saying that the elevator was out of order. This seems like an appropriate time to mention that I have not seen a visible permit for this elevator either. When I went to take the stairs instead, I took one step into the dark stairwell and my foot landed in about 2 inches of water. The stairwell was flooded. I was now trying to move all my belongings with no elevator and the only route to my apartment was through a dark, flooded stairwell. When I reached my apartment after the first trip, I called the emergency maintenance phone number, but no one answered. The voicemail box was also not set up to say that the phone number belonged to The Eden Maintenance Emergency line; it just said in the default robotic voice "You have reached the voicemail box of 206-331-7491," so I couldn't be sure that I had the most updated phone number. I left a message detailing the situation before continuing to make several trips through the soaked stairwell to move the rest of my belongings into the unit. When I was finished, the maintenance phone number called me back, and it was the same maintenance staff person from before. This is when I became aware that he was not only the sole maintenance staff for regular work hours, but he was the sole maintenance staff for all emergency hours as well.   He told me that he was aware that the elevator was broken and that it was being serviced the following morning. He was clearly very busy because he was about to hang up before I reminded him of the second part of my message: the 2 inches of water in the stairwell. To that, he said that it’s just because they power washed the outside floors today. To me, that’s not really an acceptable response or explanation. There was no mention of addressing the flooding, and it appeared that because the source of the water was known, it wasn’t a concern for the property. I feel as though it should go without saying that residents should not have to walk through inches of water to reach their apartment, regardless of where the water came from.  I want to be clear that I absolutely do not blame the staff of the property. Their sincerity and willingness to try their best to solve the problem are a big part in why my rating is not lower. It has just very quickly become clear how severely understaffed the property is with only 1 leasing agent and 1 maintenance staff for the 144-unit property.

Jarred W.
Rating: 5
Victoria is the best. She helped us pick out the perfect apartment and made the entire move-in process unbelievably easy. Everyone at the front office is great! 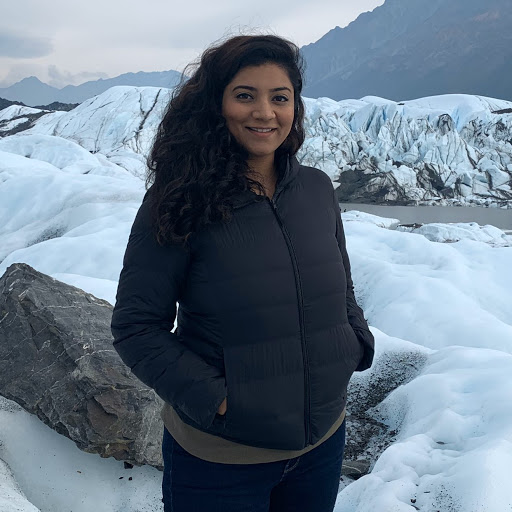 Apoorva M.
Rating: 4
We like Eden a lot. Only complain is about the package situation (some just don’t show up/stolen). Other than that, nice quiet safe neighborhood.

Jillian S.
Rating: 3
Loved living so far. Maintenance is good and leasing office management is helpful. Mailroom is a bit chaotic at times. The doors installed on the building to enter are not great... it’s annoying that you can’t buzz someone in and you can get locked out and staff isn’t in the office... definitely need to change this.

Kelsey K.
Rating: 4
The process for leasing an apartment at Eden has been great. Patricia was helpful navigating us through it all. We love the location of this place!

Michael D.
Rating: 5
Victoria was super helpful. There were some items that we needed to call out in the initial wall through and she helped us navugate the process. 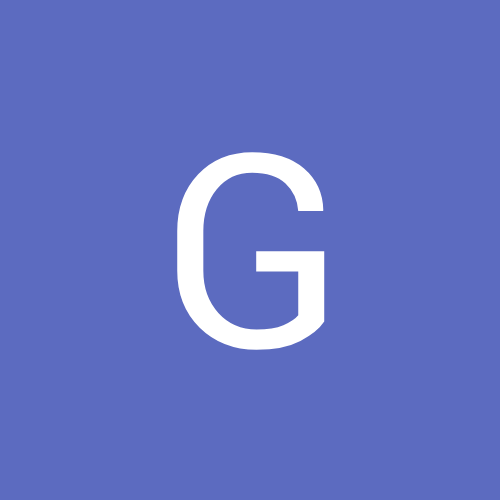 Georgette M.
Rating: 5
I feel very welcomed and it was a smooth transition given that I was coming from out of state. They are quick to get back to you and get things squared away.

Seyed Shobeir F.
Rating: 4.5
Eden apartments is a great community to be part of! I appreciate the people in the office. I have also experienced very timely responses to maintenance requests and issues. The gym is a very nice place to work out as well.

Lindsy J.
Rating: 5
Thankful for the quick, friendly fix on the washing machine. Moving in and getting keys was easy. I've already met a few friendly neighbors. Close to lots of restaurants and grocery. 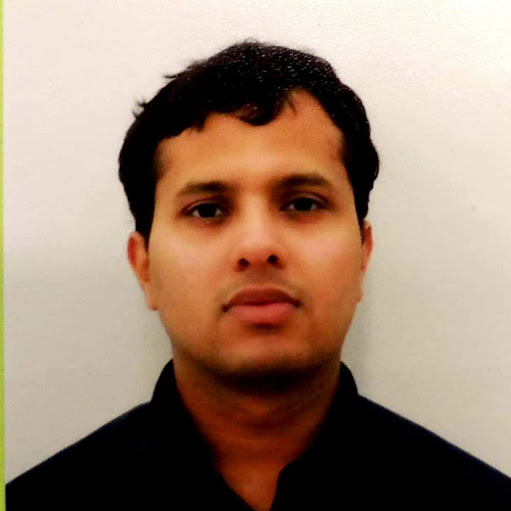 Srikant P.
Rating: 4
It is amazing here to stay and I have no compalind in staying at EDENS for the duration I have bneen staying with such an awesome communiyt . 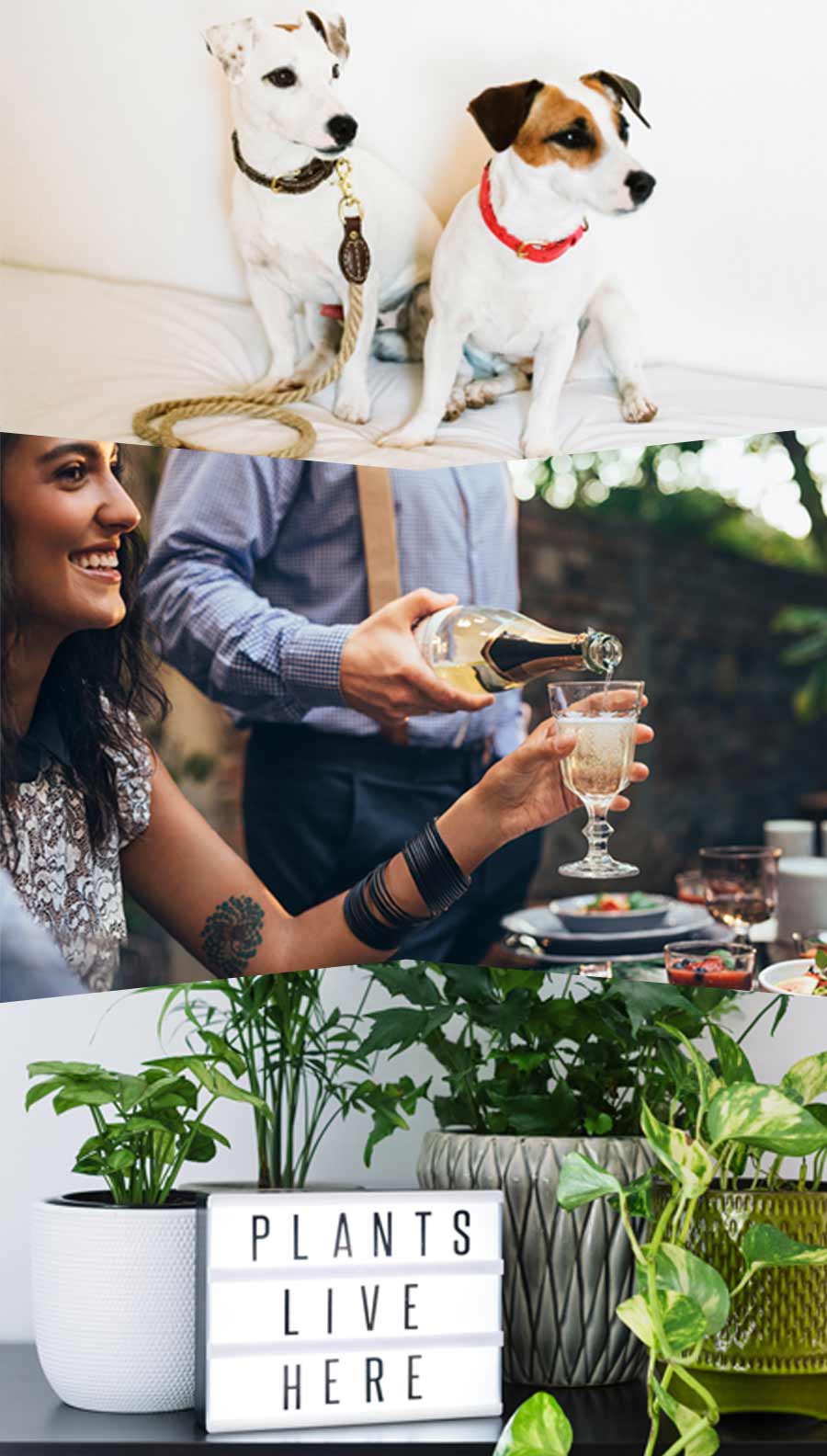